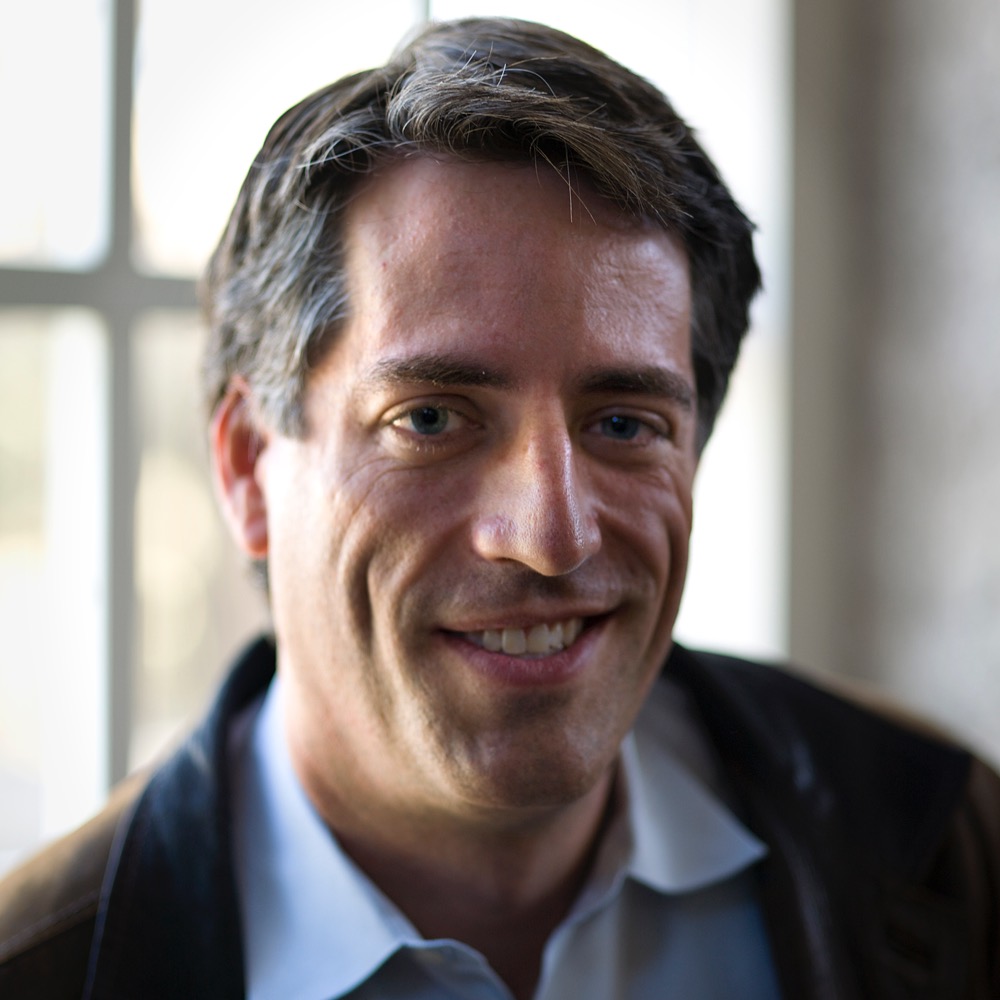 Ted Haddock serves as Executive Director for The Edward E. Haddock Jr. Family Foundation. The Foundation works to advance restorative relationships between people and planet through human dignity and environmental stewardship. Ted established Trust Foundation to address natural preservation and endangered species; The Foundation Hub, a collaborative work-space for non-profits in Orlando; Kaley Square, an asset-based community development organization in a distressed community of Orlando; Friends of Tinker Field Foundation promoting Orlando’s civil rights history as a catalyst for community development; and Orlando Together, a multi-ethnic effort to undermine legacies of racial segregation in The City of Orlando. Haddock serves on the Board of The Nature Conservancy – Florida Chapter, First Green Bank, Trust Foundation and on the Advisory Board for National Christian Foundation Orlando. Ted spent ten years as Director of Photography for International Justice Mission based in Washington, DC where he provided a global voice for survivors of human rights abuses and helped to brand the organization in its formative years. Haddock received his MFA in Photography from Indiana University and his BA from Furman University. He has served as Editorial Assistant at Magnum Photos in New York and taught undergraduate courses at Indiana University. Ted and his wife Kellie live in Orlando and are the proud parents of three children.