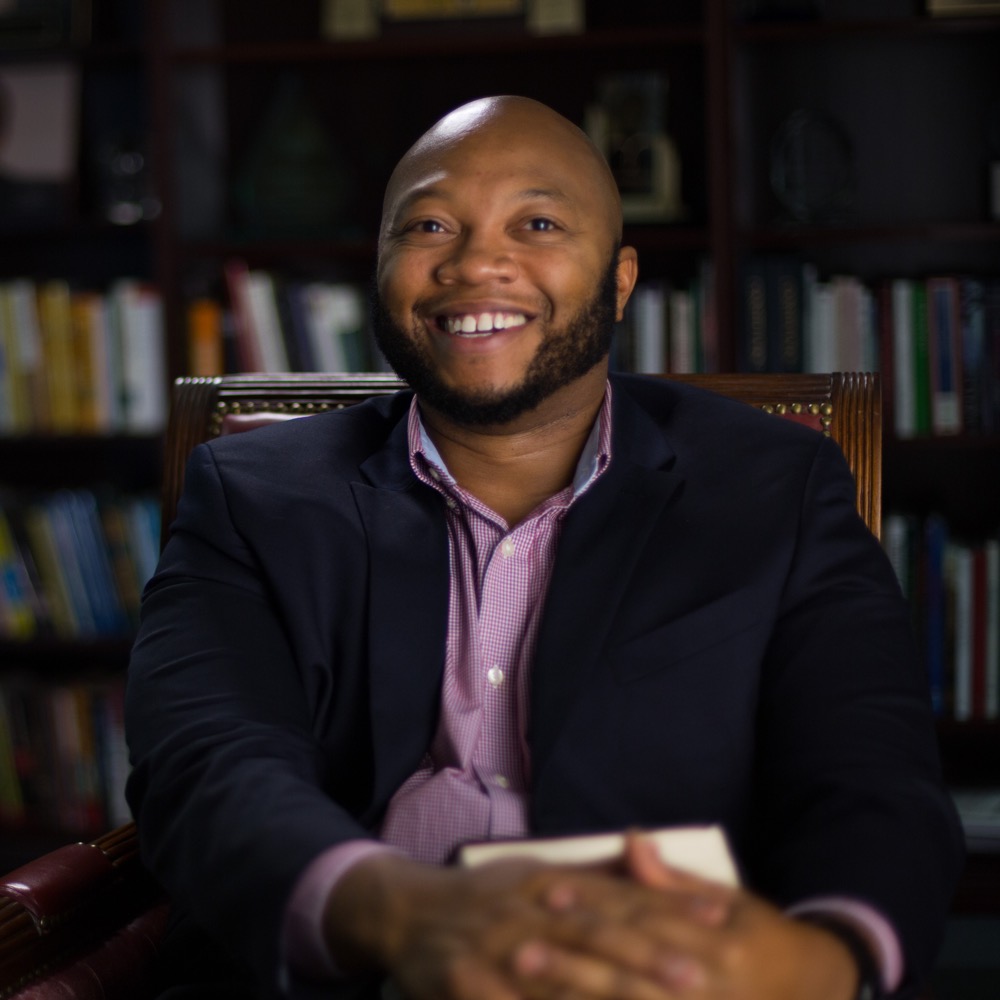 Demetrius Summerville currently serves as the Executive Director of Kaley Square in Orlando, Florida’s Holden Heights neighborhood. He is a licensed mental health counselor in the state of Florida and has previously worked in that capacity at a local elementary and high school. Demetrius also served as a substance abuse counselor for an adult outpatient treatment program in Central Florida. Prior to his career in mental health, he was a marketing and logistics coordinator for Integrity Music, where he worked on two GRAMMY Award winning projects. Demetrius has served as a counselor, city league football coach, neighbor and friend in the 32805 community since 2011. He desires to see his neighbors and community transformed from the inside out through the power of dignified interdependent relationships and the use of asset based community development principles. Demetrius and his wife, Amy, met while playing collegiate sports at Troy University in Troy, AL. Demetrius graduated with a bachelor’s degree in broadcast journalism from Troy University then went on to earn a master’s degree in counseling from Reformed Theological Seminary. Amy graduated from Troy with a bachelor’s degree in social work and earned a master’s degree in social work from the University of Alabama. Demetrius and Amy have been married since 2005 and have four delightful children; Jayden, Journey, Hope and Camden.